Hailing originally from New Zealand, Kerry Gerraty is an engaging Musical Director and Accompanist based in Melbourne who loves to share her passion for music and connect with people from all types of backgrounds and experience. Her love of music and performance began very early and she initially trained in Classical piano, playing in Youth Orchestras, performing in and playing for school musicals and choirs. She ventured into choral work in 2009 and since then has worked with a hugely diverse range of groups comprising of asylum seekers, singers from disadvantaged/marginalised backgrounds, all-abilities choirs, workplace and youth choirs in addition to general community choirs. This diversity of experience has seen her hone her skills in bringing together the various abilities and strengths of singers to grow and develop a choir as a whole. It also led to her receiving a Regional Arts Grant to create an inclusive project choir in Far North Queensland. Like her experience, Kerry’s music interests are wide and varied and she loves to discover hidden gems.

Kerry has worked for many years in festivals and various other choral projects, and she can also at times be found in the pit playing keyboard for Music Theatre performances. She was selected as a Satellite Conductor for the Victorian State Schools Spectacular Massed Choir in 2017 and 2018, and worked with The Boite in their Schools programme.

Kerry has enjoyed a long association with Short Black Opera Company and the Dhungala Children’s Choir. She has worked on many significant productions including the historical inaugural performance of an Indigenous Opera – ‘Pecan Summer’– at the Sydney Opera House, conducting and accompanying SBO performers at Reconciliation Australia’s 25th Anniversary Gala and most recently working on the Melbourne Symphony Orchestra’s orchestral premiere of ‘Eumeralla’ at Hamer Hall.

Kerry delights in encouraging and uplifting people to achieve their best and has first-hand experience of the transformative power of music and its ability to bring together people from many different walks of life in an inclusive and empowering way.

When she’s not conducting or playing for choirs, Kerry sings with Choristry. She also likes a good coffee, a good book and something crafty to keep her hands busy!

Sam Hartley is a pianist, composer and tutor based in Melbourne. Sam studied piano with Professor Ian Holtham at the University of Melbourne (2013), during which time he was the recipient of numerous faculty, university and college awards. Following his undergraduate studies, he went on to complete a graduate law degree (Juris Doctor, University of Melbourne), before working as a management consultant.

Resuming full time work and study in music in 2018, Sam relocated to the United Kingdom to undertake an MPhil in Music Studies at the University of Cambridge (2019). Since returning to Melbourne, he has worked as a pianist for several choral and opera organisations, including the Victorian Opera, Australian Children’s Choir, Melbourne Chamber Choir, and more. As a composer, Sam has released several albums of original piano works, recorded at Move Records.

Tianyi Lu was the first Cloud9 Women’s Choir conductor, leading the choir from August 2012 until June 2013. Tianyi is currently Conductor-in-Residence of the Stavanger Symphony Orchestra. Cloud9 thanks Tianyi for the vision and energy she brought to the choir. 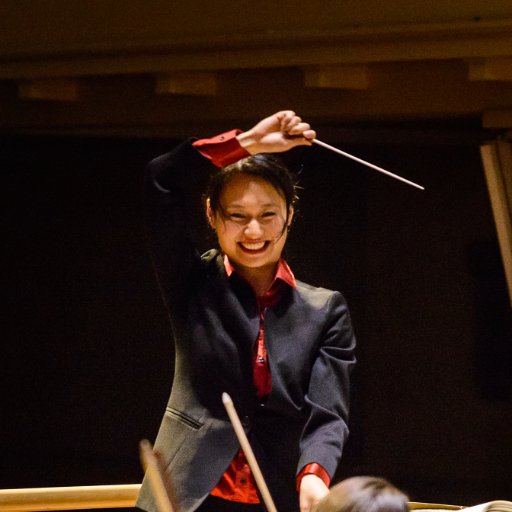 Gloria Gamboz led Cloud9 from July 2013 – July 2018. Gloria studied Orchestral Conducting at the University of
Melbourne Conservatorium of Music and was also Artistic Director and Conductor of the Concord Vocal Ensemble (Staff of Melbourne University). Gloria has performed with many prestigious Melbourne choirs including Gloriana, the Astra Chamber Music Society and the Melbourne Symphony Orchestra Chorus. Cloud9 thanks Gloria for five wonderful years of her leadership.

Christine M Storey is a Melbourne-based choral conductor, voice teacher, workshop presenter and singer who was Cloud9 Music Director from July 2018 until April 2021. Her choirs have been awarded Gold in several international choral competitions as well as National finalist in the ABC Flame Awards – Schools that Sing! Christine has been Conductor of the Australian National Choral Association Victorian Senior as well as Junior Honour Choirs on four occasions as well as leading successful community and school choral programs. She has been fortunate to study with many of the world’s leading choral conductors, including traveling to Europe to search out the training and repertoire not available in Australia. Cloud9 thanks Christine for her enthusiasm and incredible depth of musical knowledge.

Pianist Annabelle Clucas studied with renowned Australian concert pianist Nancy Weir at Queensland Conservatorium of Music. After moving to Melbourne, Annabelle recorded recitals and live broadcasts for ABC radio with MSO principal players, and toured with the MSO and for the Victorian and South Australian Arts Councils. She also played for 14 years in the popular children’s concert group ‘ The Elastic Band’.

Now retired, Annabelle was our much loved accompanist until 2020 alongside running a private teaching practice and coaching and mentoring young musicians. 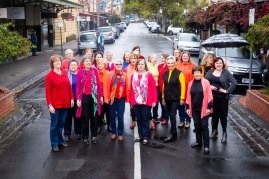 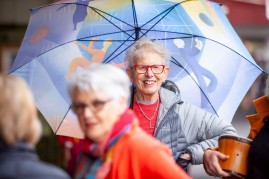 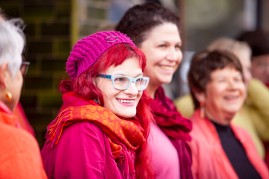 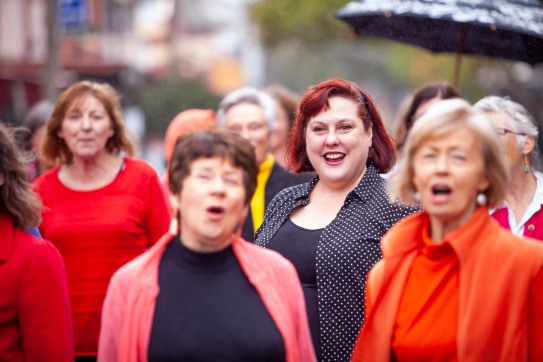 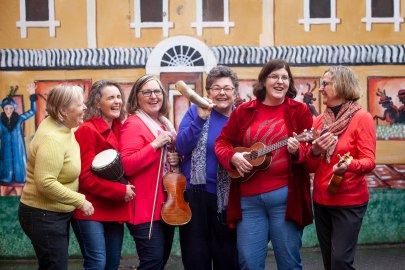 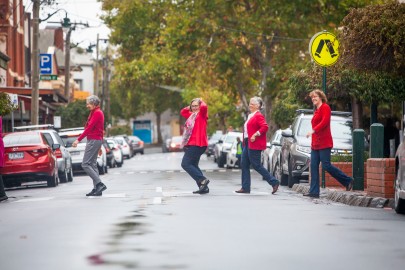 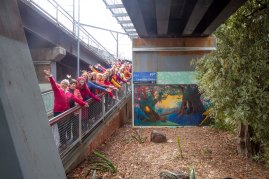 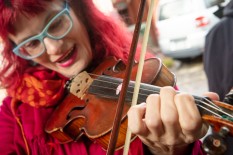